I used some regular expressions to extract the LaTeX codes from the markdown files, and changed them into extended mindmap syntax supported by Docear. 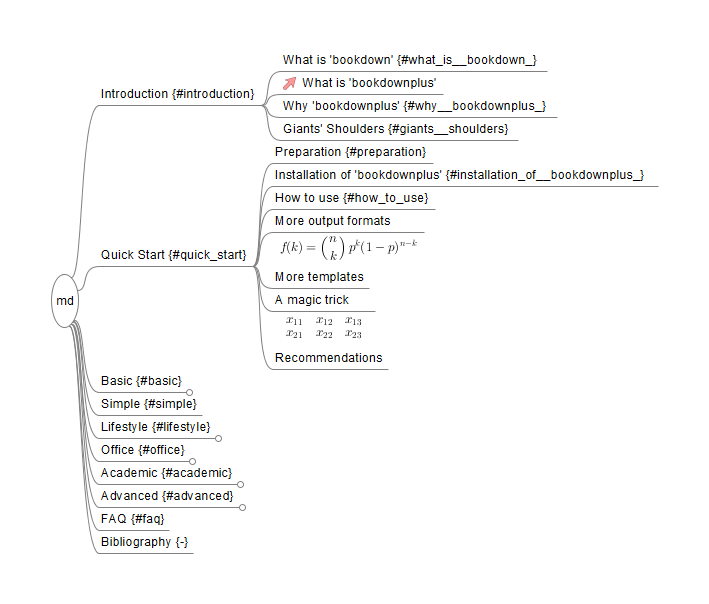 Figure 1. A mind map with LaTeX equations converted by mindr from a markdown file

I added two functions to convert the following elements in .R scripts into R markdown documents. 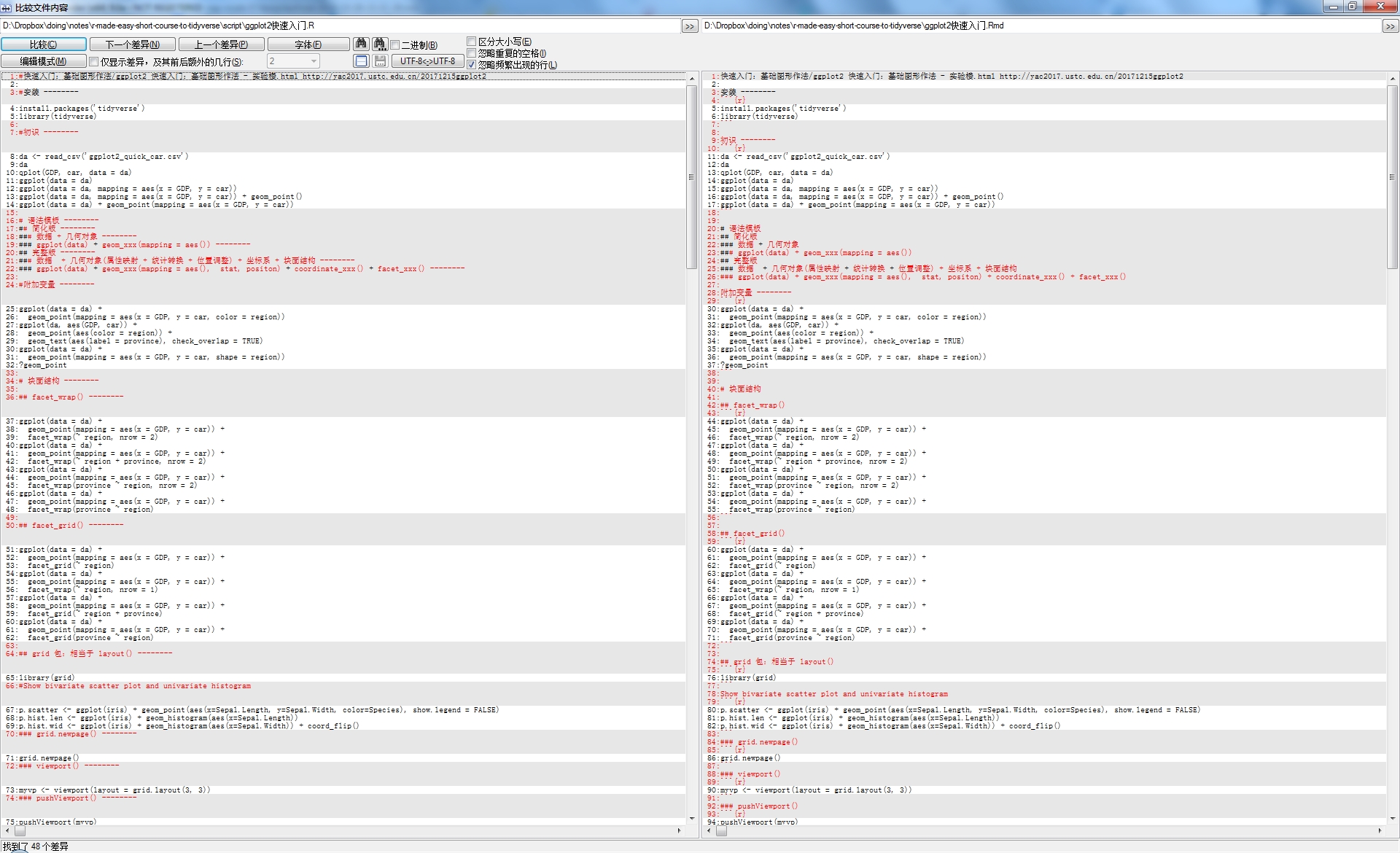 Figure 2. Conversion between a .R script and a .Rmd file